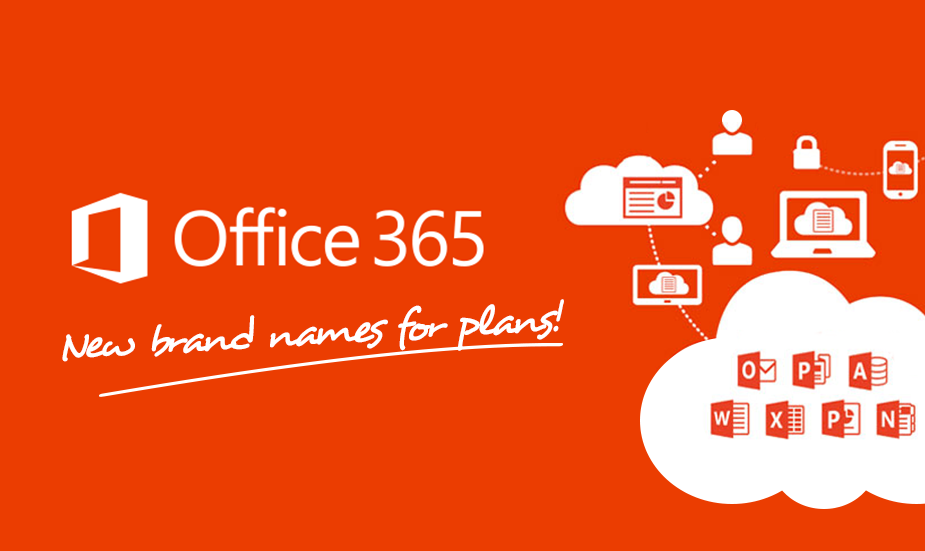 In an article from February of this year, we created an overview of all the Microsoft Cloud licenses for businesses. In the words of Bob Dylan, the times they are a-changin’ and just two months later we bring you yet another overview. The same products just under a different name.

Originally when we described Microsoft 365, we explained it as a licensing bundle for enterprise customers—a combination of Windows, Office, and Enterprise Mobility and Security (EMS). Microsoft now calls Microsoft 365 the “the world’s productivity cloud” —an integrated set of apps and services that puts artificial intelligence (AI) and other cutting-edge innovations to work for the user.

The new product names went into effect on April 21, 2020. This is a change to the product name only, and for now, there are no pricing or feature changes. As per Microsoft, this new approach to naming their products is designed to help users quickly find the plan they need.

The following Office 365 plans will have name changes:

Microsoft also made chanes in two other plans. Here are the updates to Microsoft 365 Licensing for Firstline Workers:

The Microsoft 365 F1 plan is being renamed to Microsoft 365 F3 to provide consistency across commercial offers. It includes all the features in the new firstline plan, plus additional capabilities to enhance worker productivity and innovation. The name Microsoft 365 F1 will from now on be used for a Firstline Workers plan. It will include products like Microsoft Teams, SharePoint, Yammer, Stream, and Enterprise Security + Management.

Where necessary Microsoft will use the “for business” and “for enterprise” labels to distinguish between the two.